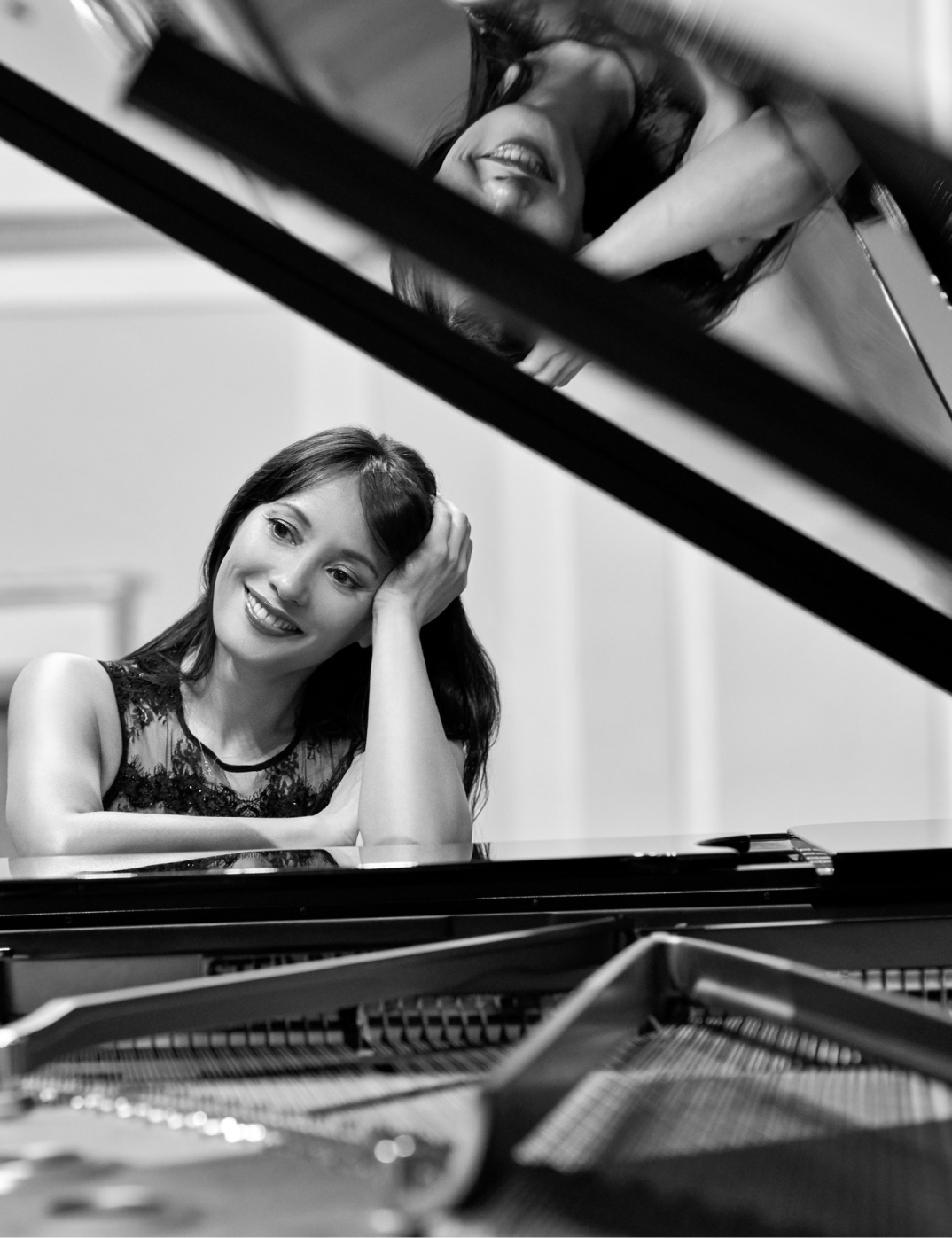 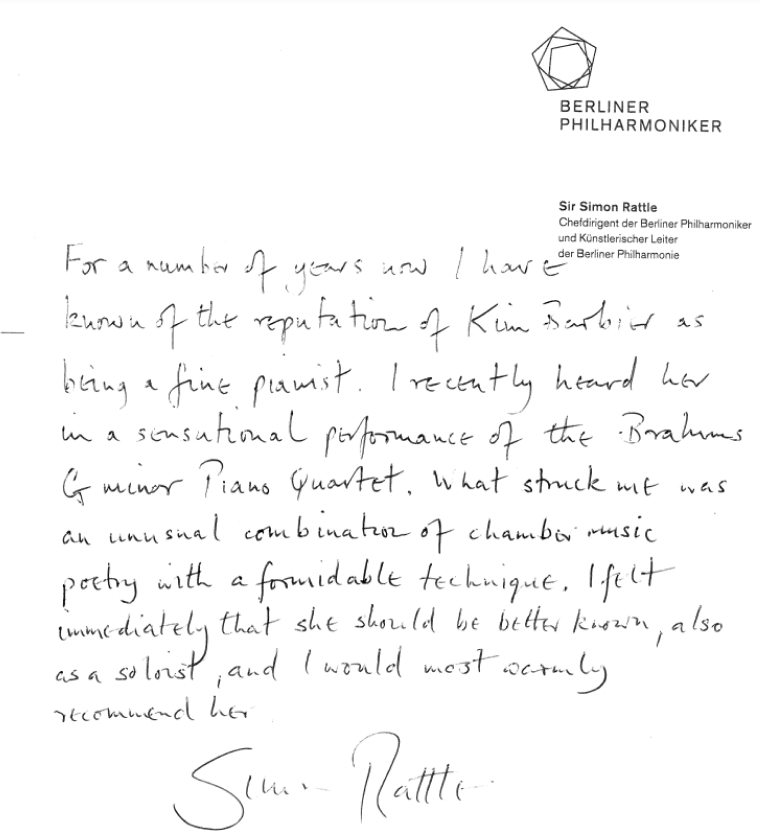 Kim Barbier was born in Paris to French-Vietnamese parents and grew up in Africa and the South of France. After completing her diploma and the "cycle de perfectionnement" at the Paris Conservatoire with Pierre-Laurent Aimard, she studied in London under Maria Curcio in the tradition of Artur Schnabel. Curcio was to become her most important influence, both musically and personally. Other teachers with whom Kim studied were György Kurtag, Patrick Cohen, Odile Poisson, Theodore Paraskivesco, Nicholas Angelich, Leon Fleischer and Ferenc Rados. The pianist has performed with a wide range of renowned orchestras, including the Orquesta de Valencia, the Bournemouth Symphony Orchestra, the Estonian National Orchestra, the Zagreb Radio Orchestra, the China National Symphony Orchestra, the Vietnam National Symphony Orchestra, the Orchestra di Roma e del Lazio, the Orchestre Philharmonique de Nice, the Berlin Symphony Orchestra and the New Chamber Orchestra Potsdam. Conductors under whom she has performed include Lionel Bringuier, Robin Ticciati, Fabien Gabel, Yaron Traub, and Stanley Dodds. Kim has appeared as a guest soloist in internationally renowned concert halls such as the Philharmonie and Konzerthaus in Berlin, the Auditorium Parco Della Musica in Rome, the Beijing Concert Hall, the Hanoi Opera House and the Palau de la Musica in Valencia. She has also performed at international festivals, including the Festival International de Menton, the Festival Musique à l'Emperi in Salon-de-Provence, the Rolandseck Festival and the Salzburg Easter Festival. Kim Barbier has also devoted herself to the chamber music repertoire. She has given concerts with Sol Gabetta, Emmanuel Pahud, Antoine Tamestit, Guy Braunstein, Bruno Delepelaire, François Leleux, Paul Meyer and the Berlin Piano Quartet. With the latter she has recorded two CDs for RCA/Sony and has also released a solo CD with Oehms Classics. 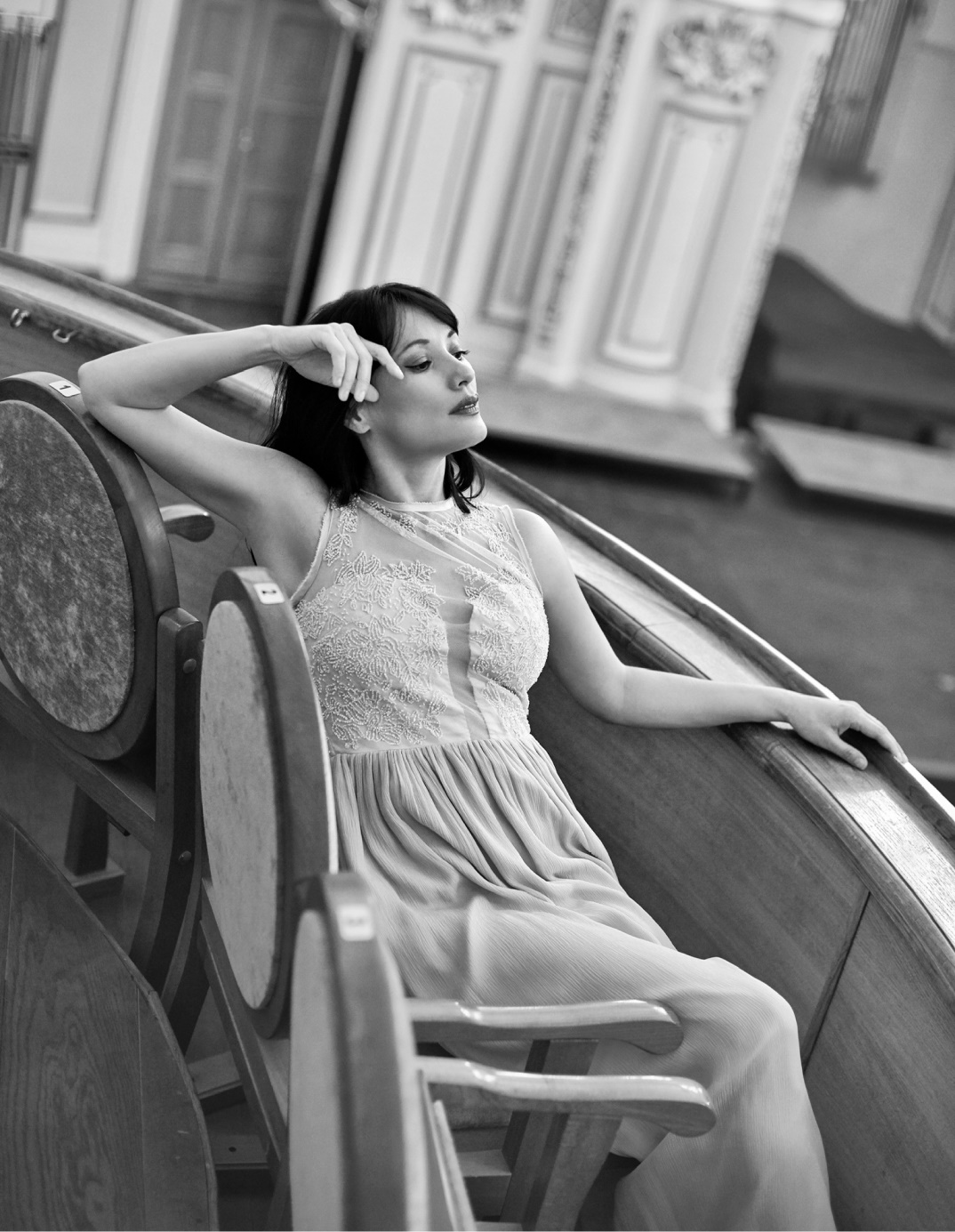